When Was Indoor Plumbing Invented?

Posted on January 9th, 2020 by M5-admin
When Was Indoor Plumbing Invented? 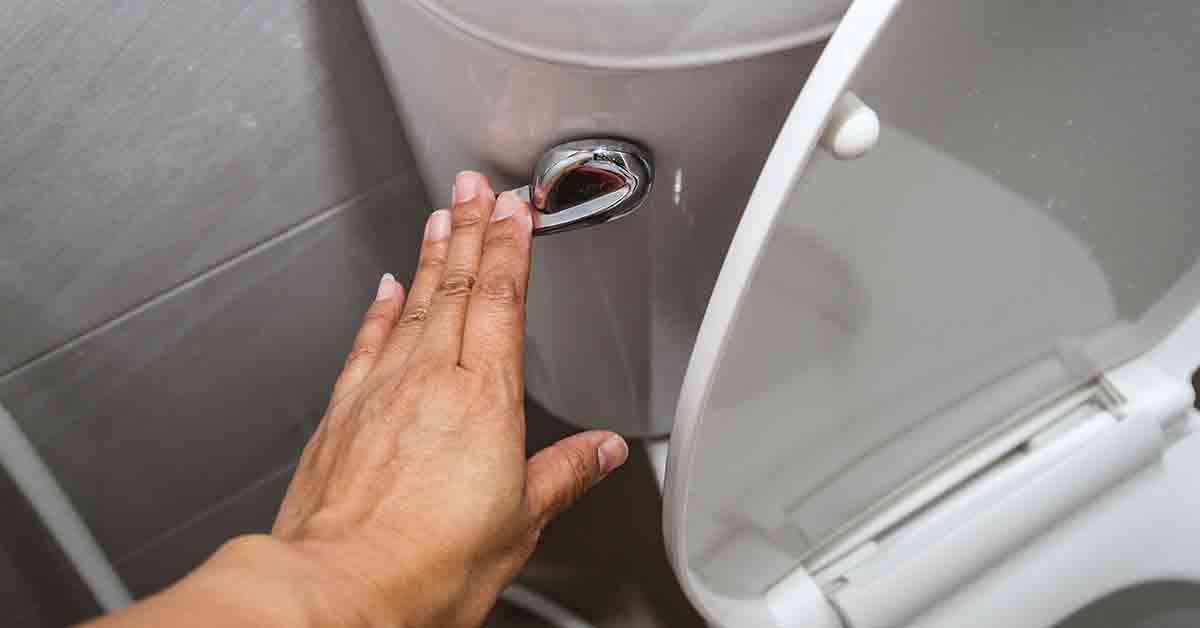 A Brief History of Indoor Plumbing

Indoor plumbing hasn’t been around that long. Just a hundred years ago, you couldn’t call a professional plumber to your house because you would be lucky to have a water closet, much less a working toilet, and pipes. Forms of plumbing have been around for thousands of years, but plumbing as we know it wasn’t common in American households until the 20th century. 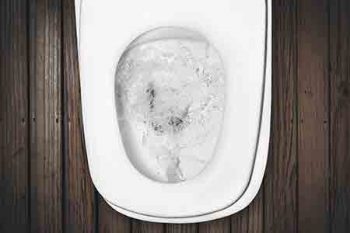 Queen Elizabeth I was so scared of the toilet her godson invented for her that she wouldn’t use it!

It’s probably not too surprising that toilets were among the first plumbing fixtures invented. The first flushing water closet dates back between 1500 and 1000 B.C. in Crete, where the people created sophisticated underground sewage and drainage systems. Additionally, Egyptians included bathrooms and other plumbing fixtures in their tombs. People discovered another toilet dated to between 200 B.C. and 25 A.D. in a Chinese tomb for a king of the Western Han Dynasty. However, during the Middle Ages, most people used chamber pots and tossed their waste outside (sometimes just out of a window).

Sir John Harrington invented a flush toilet in 1596 for his godmother, Queen Elizabeth I. Legend has it that Queen Elizabeth wouldn’t use the toilet because she was scared of the sounds. However, the United States Patent and Trademark Office issued the first patent for a flushing toilet in 1775 to Alexander Cummings.

Toilet paper didn’t exist until 1850. Before toilet paper, people used items such as corn cobs or catalogs to wipe themselves after using the bathroom. The Farmers Almanac used to come with a hole in it so that people could hang it on a hook in the bathroom. In 1857, Joseph Gayetty invented the commercially available toilet paper. In the 1860s, Edward, Clarence, and Thomas Scott made toilet paper and sold it, but it sometimes had splinters in it. Ouch! Two-ply toilet paper came about in the 1930s with companies marketing “splinter-free” toilet paper.

The Integration of Indoor Plumbing

It wasn’t until the 1800s that people grasped the relation between poor sanitary practices and illness. Until the 1840s, indoor plumbing only existed in rich people’s homes. However, in 1829, Isaiah Rogers built eight water closets in the Tremont Hotel of Boston, which made it the first hotel to have indoor plumbing. In 1833, The White House became equipped with running water on the main floor.

One of the most popular myths surrounding the advent of indoor plumbing is the Chicago cholera outbreak of 1885. Legend has it that a massive storm in 1885 washed sewage and other refuse from the Chicago River into Lake Michigan. Lake Michigan provided the city with drinking water, and the myth states that the contamination caused nearly 90,000 deaths. Apparently, after this massive loss of life, the city of Chicago established the Chicago Sanitary District in response. However, this is not true. While Chicago established the Sanitary District in 1889, it was not in response to a massive outbreak. According to official records, an outbreak in 1849 killed 678 people, and another outbreak five years later killed nearly 1500 people. However, these numbers are nowhere near the reported 90,000 deaths, which would have accounted for almost 12% of Chicago’s population at the time. This myth is perpetuated consistently, including by the Chicago Tribune as recently as 2004. In 2005, the Chicago Tribune issued a retraction related to the reporting of 80,000 to 90,000 deaths in the late 19th century due to waterborne illnesses.

By the mid-1930s, lawmakers and medical professionals agreed that sanitary plumbing was necessary for public health. Hygienic guidelines and plumbing codes helped guide the installation of hygienic systems throughout the United States. In 1937, Alfred Moen invented the single handle tap. After burning his hands multiple times with the hot water from his two-handle faucet, Moen felt the need for a single handle mixer tap that still exists today. In the 1940s, due to wartime iron, steel, and copper restrictions, American manufacturers had to evolve. These restrictions ended up introducing cast iron and plastics to the manufacturing industry, resulting in improved plumbing materials.

While many homes had indoor plumbing in the early to mid-20th century, some households didn’t get plumbing until as late as the 1960s!

Showers are also a modern invention. However, iterations of showers have existed since Ancient Greece when the Greeks invented a precursor to modern showers in which the bather was sprayed with water. Ancient Romans used bathing as a way to socialize in public bathhouses. In the Middle Ages, people paid to have a bath at the town bathhouse. William Feetham, an Englishman, invented the first mechanical shower in 1767. The system worked by using a pump to push the water into a bucket above a person’s head. Then the person could pull a chain to release the water over their body. However, this mechanical shower didn’t become popular because there was no way to pipe hot water into the system, and cold showers are unpleasant. With the advent of indoor plumbing, showers became more popular and eventually evolved into the modern showers we use today.

Having an Issue With Your Plumbing?

If you have an issue with your indoor plumbing, make sure to call us at M5 Plumbing Services. Our knowledgeable team of plumbers has decades of combined experience among them, and we can answer any questions you have about our services! In addition to providing plumbing maintenance and repair, we can also install a new water heater for you or help with your new kitchen remodel. Call today to get started!

Looking for a Plumber Your Can Trust? Contact Us Today! Request A Service Now